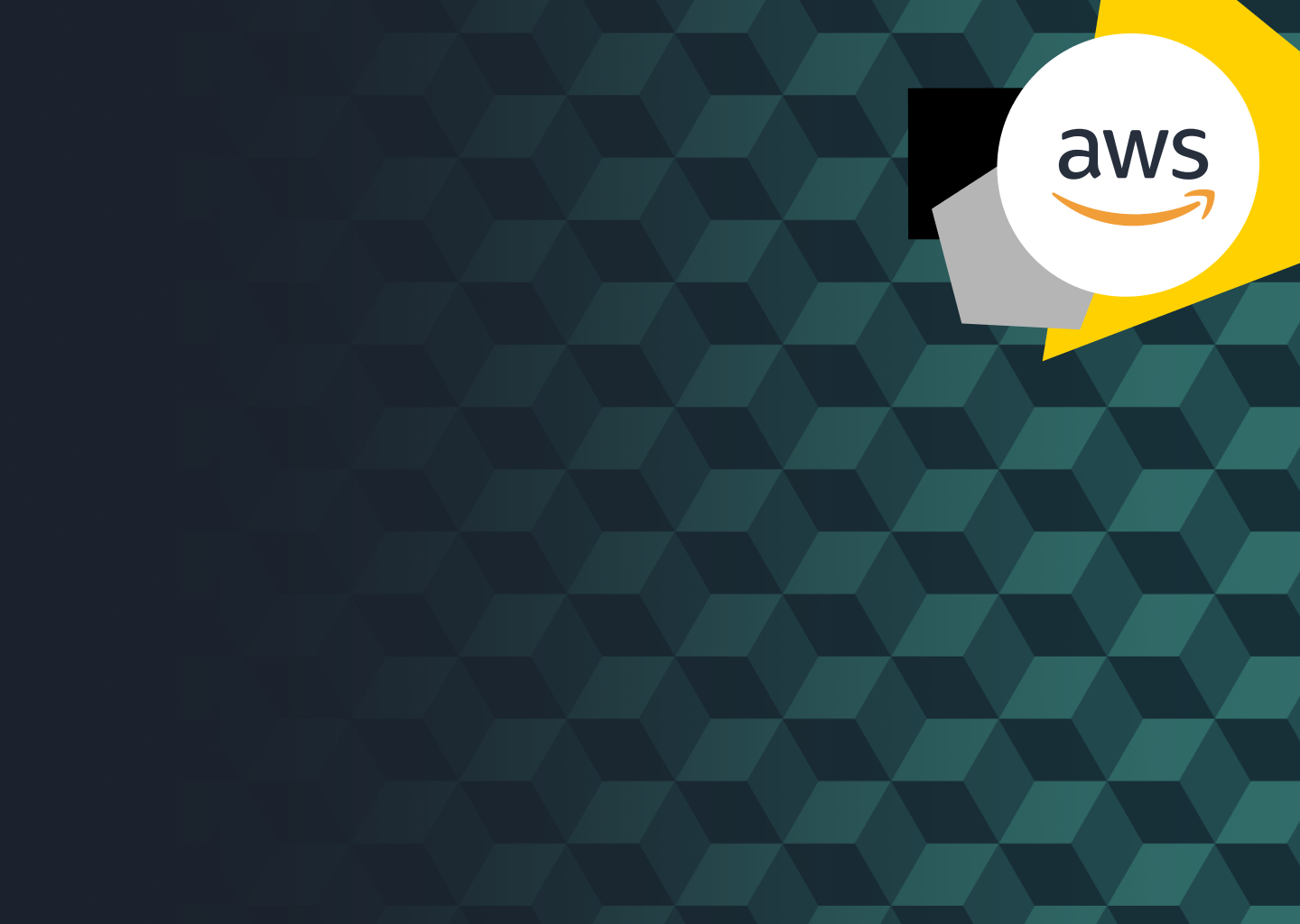 AWS has joined the MACH Alliance, a group of independent software vendors advocating for an open, modern architecture for digital experiences. AWS is proud to participate in this group to facilitate innovation and better enable enterprises, retailers, and CPG companies to deliver the best experiences for their customers.

Early versions of the Amazon.com webstore were monolithic, leading to the slow development and release of new features and functionality. Around 2002, the Amazon.com IT team determined the root cause of the slow application development was the tight coupling of components and the interdependence of development groups. This traditional, single system approach to web development involved complex team coordination and extensive, time-consuming, tedious regression testing every time the company released a new version of the website or deployed a fix to resolve an issue.

Amazon implemented an API-first design approach to development as well as the two pizza team rule, which means developers needed to break down the software features and functionality into smaller, independent units that could be maintained by teams small enough to be fed by two pizzas. This architectural pattern, now commonly known as microservices, was a key advancement that allowed the Amazon.com webstore to rapidly evolve because the team could roll out new features and functionality to enhance the shopper experience much more quickly.

Since the launch of AWS in 2006, we’ve encouraged retailers to use a modern architecture to facilitate rapid change and innovation with their websites and software applications. This includes the use of microservices, APIs, and a build-for-the-cloud design. Now that the MACH Alliance has been created, the organization is helping to educate, advocate, and evangelize the benefits of this approach to the wider marketplace, and we’re very excited to be a part of this effort.

A MACH architecture—Microservices, API-first, Cloud native and Headless—enables retailers, and all companies for that matter, to deliver new features and experiences to customers faster. Members of the MACH Alliance are aligned on this architecture and understand it can give enterprises and retailers more freedom to mix-and-match products to further their strategic and tactical business goals.

The microservices architecture approach has spread from ecommerce to store systems, and it’s now fundamentally changing the way enterprise software is developed. We believe wholesale adoption of the MACH architecture principles across the entire enterprise are—and will forever—change the IT landscape.

As a long-standing member of the retail standards organization ARTS (which was transitioned from NRF to OMG back in 2017), I can attest to the value of industry-wide cooperation. We at AWS will assist the MACH Alliance with educating the industry and assisting enterprises and retailers as they adopt a microservices approach to software development. We look forward to working alongside other MACH Alliance members to identify and remove points of friction as companies transition to MACH architectures.

If you’d like to learn more about the MACH Alliance or join the movement, click here. You’ll find applications to join at the bottom of the page.

If you want to discuss how a microservices architecture design approach can help you grow your business or you’re ready to move forward on a microservices project, AWS is here to help. Contact your account team today to get started.